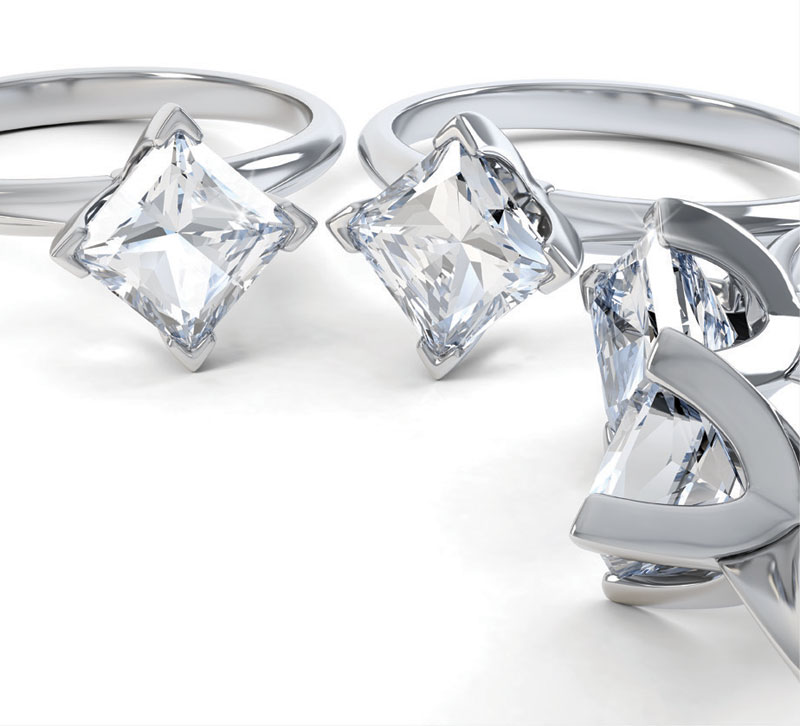 Why are Diamonds Forever?

Search the term “Diamonds are Forever” and the James Bond film is the first result you will see. In fact the slogan or strap line (if you are a marketing mind) has become the title for a famous Book, Film and Song. Its true notoriety rests with being one of the most successful slogans ever written,  and expresses the most notable characteristic that a diamond possesses. Besides the visual impact of a diamond’s beauty, the permanence and durability play a very important role in its popularity.

Just how did the famouns “diamonds are forever” come about? This was the brainchild of a young copyrighter named Frances Gerety way back in 1947. Gerety, who sadly passed away in 1999 aged 83, was a part of the team that created the advertising campaign for DeBeers back in 1947. Striving to pen an expression one night, she wrote the famous expression on a scrap of paper, leaving it on the side table. Looking at this the following morning, she simply expressed the words “I got it”, and at this moment realised she had what herself and DeBeers were looking for, in fact what later became the slogan of the century in the marketing world.

A Hard Act to Follow – Why Your Diamond Will Last Forever

Hardness – resistance to being scratched. Ability to resist surface wear from sharp objects, other gemstones, abrasive surfaces etc. (10 on Moh’s Scale of Hardness)

Stability – resistance to the effect of chemicals on the stone, and the ability to withstand physical change through temperature changes.

Toughness – resistance to impact which can include the ability to withstand a blow, or from being cracked or chipped

It is always possible for certain gemstones to exhibit variations of these qualities, such as Jade which exhibits toughness, being hard to break, whilst being less hard, accounting for its popularity amongst many cultures as an object to be carved. This can be seen in rare and beautifully carved examples of the Māori Patu, a club like weapon used in battle, Jade being soft enough to be carved but hard enough to be used as a weapon. Faceted diamonds are ideal for engagement rings because the stone will withstand excessive wear, and will look as good in a lifetime as the day it was cut.

In conclusion, we have been captivated by the beauty of diamonds, so much so, that one of the most popular ways of capturing its beauty is as the centrepiece of a ring, most significantly a diamond engagement ring. Besides the refractive powers of a polished faceted diamond, and the play of light from the stone the hardness, stability and toughness of a diamond provide its symbolism to permanence and a gemstone that is truly ‘forever.’