Last week, we introduced the Paisley wedding ring into our collection. The Paisley ring design gives a simple Titanium band an added flair of decadence. Deeply engraved by laser, the pattern repeats around the band to create a distinctive and unusual look—in contrast to the traditional, plain wedding ring.

Paisley is a decorative motif, found most commonly on textiles. The name derives from the town of Paisley in West Scotland, famous for textile production featuring this popular design. The pattern itself is of Indian origin—a repeating pattern of a curved teardrop shape, also known as a buta. The word buta is of Persian origin, describing the curved, cone-shaped floral spray and Cypress tree thought to denote life and eternity. The pattern first appeared in imported fabric from post-Moghul India, becoming popular in the 18th and 19th Centuries. Today, a revival of the Paisley design can be seen in women’s and men’s fashion. 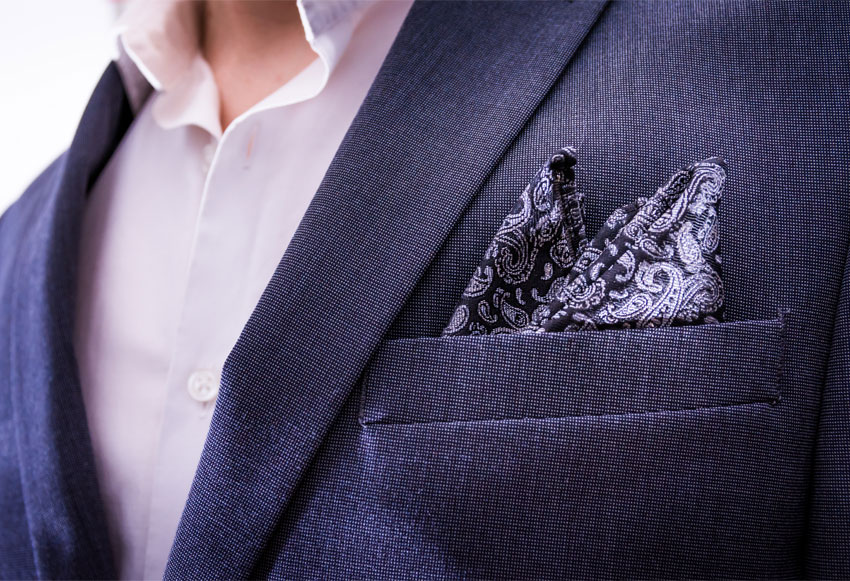