Is I3 diamond clarity good?

I3 diamond clarity is officially the lowest diamond clarity grade available. But what does I3 mean? Firstly the letter ‘I’ stands for inclusions or included. The number ‘3’ refers to the third worst ‘I’ grade in sequence. (To explain, included diamonds fall under I1, I2 and I3 clarity grades.) 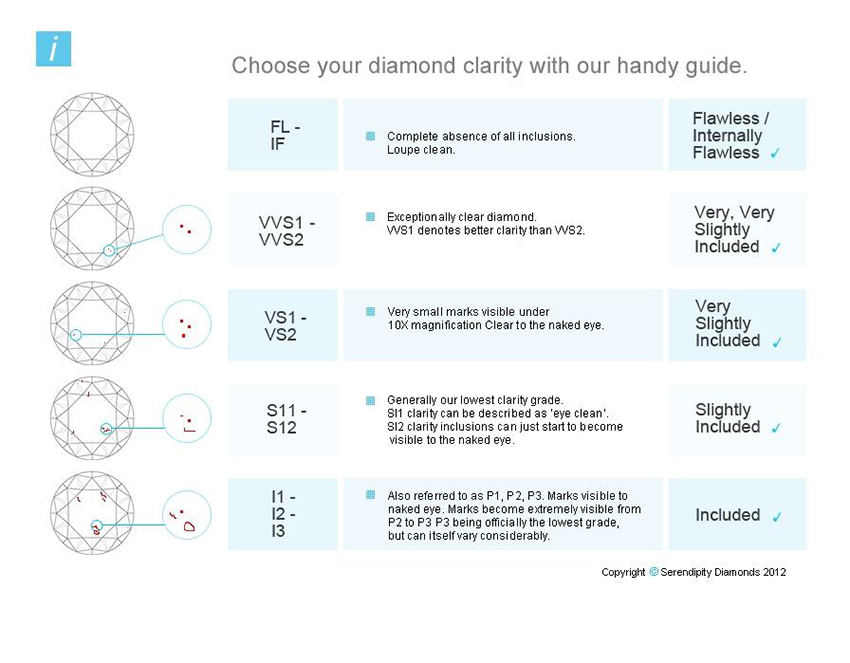 I3 clarity represents the lowest official clarity grade for a diamond. But huge differences exist between I3 graded diamonds. 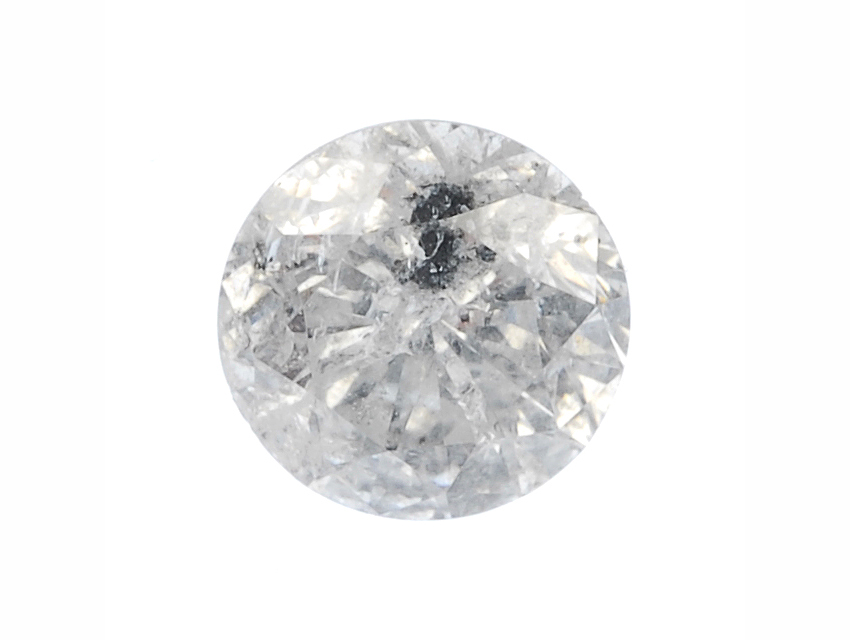 The problem with I3 diamond clarity

Besides highly visible inclusions, there is an issue with I3 clarity diamonds. Since I3 represents the worst clarity, it covers a multitude of sins.

Two diamonds of I3 clarity can differ greatly. For this reason, some jewellery manufacturers invented their own grades I3, I4, I5, I6, I7 etc. But the GIA clarity scale ends at I3 for the lowest possible diamond clarity.

How much do I3 clarity diamonds cost?

Expect a much lower cost when you purchase an I3 clarity diamond. Heavy inclusions can be white or black. Or, I3 diamond may appear consistently opaque, cloudy or bluff in appearance. Included diamonds are more plentiful. For this reason, prices are far lower.

Different diamonds feature a variety of inclusion types, ranging from feathers to crystals.

I3 diamonds with the addition of a poor cut grade and low colour demand even lower prices. By lower colour, we mean that they are noticeably tinted.

Expect to pay around £1500 for a 1 carat I3 clarity diamond based on a colour grade of ‘J’ colour.

What are Salt and Pepper diamonds?

Be cautious when it comes to unusual names for diamonds. For example, ‘Salt and Pepper Diamonds.’ Some organisations sell diamonds under this name. The term is often applied to I3 diamond clarity which features a scattering of black and white inclusions.

The appearance of black and white inclusions gives the effect of salt and pepper scattered in the diamond.

At Serendipity Diamonds, we recommend SI2 as a minimum clarity grade. At this grade, diamonds appear eye clean. Below SI2 clarity, expect to see noticeable inclusions.

If you decide to buy an I3 diamond clarity, heavy inclusions reduce light passing through the diamond. As a result, the stone will have reduced brilliance. In addition, there will be an increased risk of damage during setting.

Inclusions breaking the surface increase risk of cleavage from pressure applied during setting.

Learn more about diamond clarity in the GIA video below.