11 Carats of Diamond carved into a Pumpkin

How was the Pumpkin diamond discovered?

The Pumpkin Diamond was found in South Africa in the 1990s. As far as we can tell, the diamond was first discovered by a farmer. Unlikely he was a Pumpkin farmer!

The diamond in the 11.0cts of rough was a prominent brown colour with only flashes of orange. Once cut into the Cushion Modified Brilliant it weighed 5.54cts. The polished Diamond, described as strong vivid orange in colour.

Subsequently, the diamond sold the day before Halloween in 1998. The buyer, Harry Winston, named the incredible stone the Pumpkin Diamond.

The Pumpkin diamond and other extraordinary diamonds 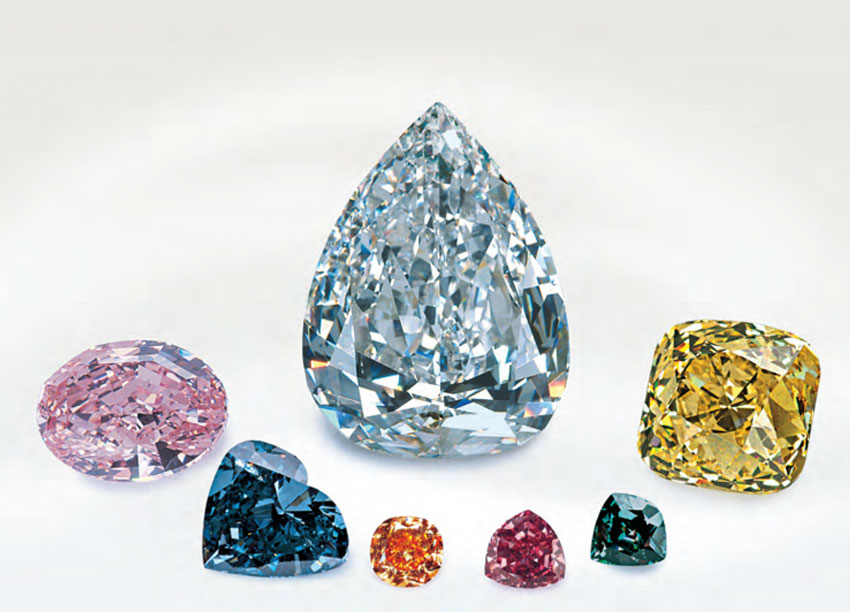 What ever happened to the Pumpkin diamond?

Once cut, the Pumpkin diamond went into a ring between two white diamonds. Halle Berry loaned the stunning piece to wear at the 2002 Academy Awards. Interestingly, she won an Oscar for best actress.

The diamond itself presents cloud-like and needle-like inclusions. However, a lack of information exists about the clarity grade. This is due to the most recent buyer in 2005 remaining anonymous.